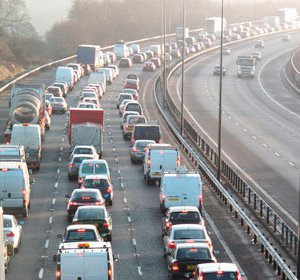 The downfall of the Roman Empire?

Even minute amounts of lead in an organism can impair biochemical functions. Lead in the blood causes damage in almost every area. It hinders the production of haemoglobin, and therefore impairs the body’s ability to transport oxygen, and it also binds itself to enzymes in the brain and the nervous system, stopping them from functioning properly.

Tests show that children with a low calcium diet take in more lead than those whose diets are rich in calcium, even when they are exposed to the same environmental conditions. This means that children whose nutrition levels are optimal to protect against Toxic Environmental Influences are better able to cope.

Around 70-80% of our lead intake comes from our food and water, the rest being mainly derived from air pollution. A long term intake of small quantities of lead, for example by drinking water drawn up through lead piping, works insidiously, storing itself in the bones in a way that is hardly noticeable, but will gradually cause illnesses over time.

Historical Note: In some cases, the downfall of the Roman Empire has been attributed to continuous instances of lead poisoning, due to the fact that their water pipes were made of lead. Earlier on, the manufacturing of pencils was likewise undertaken using this metal.